Join us with Jake Auerbach for an exclusive screening of ‘FRANK’, a 56 minute Film produced and directed by Jake Auerbach Films (2015) with a question-and-answer session afterwards at Newlands House Gallery at 6:30pm on the 8th of July.

THIS EVENT IS SOLD OUT

You can buy the DVD of FRANK by Jake Auerbach here.

Frank Auerbach, works seven days a week and has the reputation of being something of a hermit. In the past this has only been fairly true; he saw films, went to the theatre and spent time with friends but these days he rarely leaves his small corner of North London.

So when an exhibition of his work opened in the Kunstmuseum Bonn in before travelling to Tate Britain, film maker Jake Auerbach decided to go and film the show so that his father could see how it looked… they set up a projector and filmed his responses to seeing the work after a break of anything up to 60 years.

The result is a film that unfolds an obsessive painter’s personal manifesto (citing references as diverse as Morecambe & Wise, Gauguin and Shakespeare) which is woven into the relationship between father and son.

THIS EVENT IS SOLD OUT

You can buy the DVD of FRANK by Jake Auerbach here.

Book Tickets Here.
Or contact enquiries@newlandshouse.gallery to register for this event. 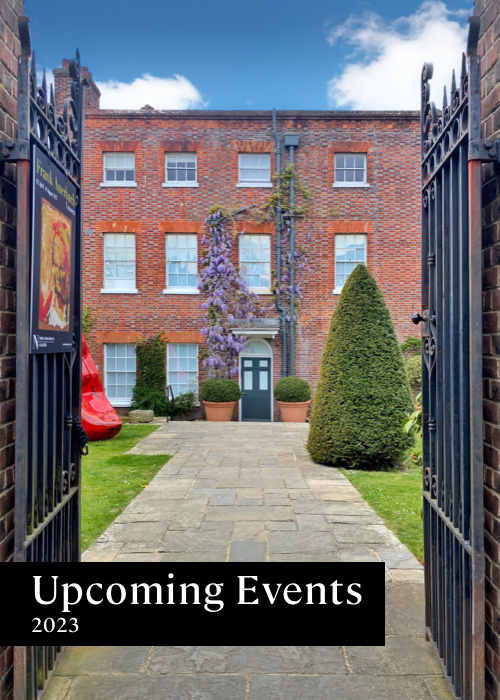 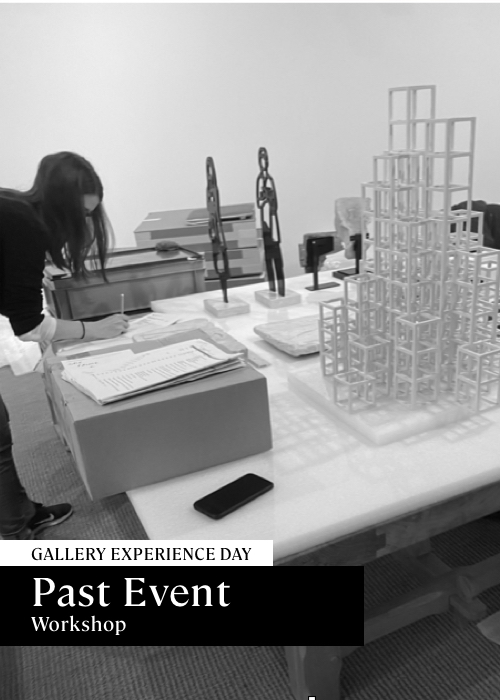 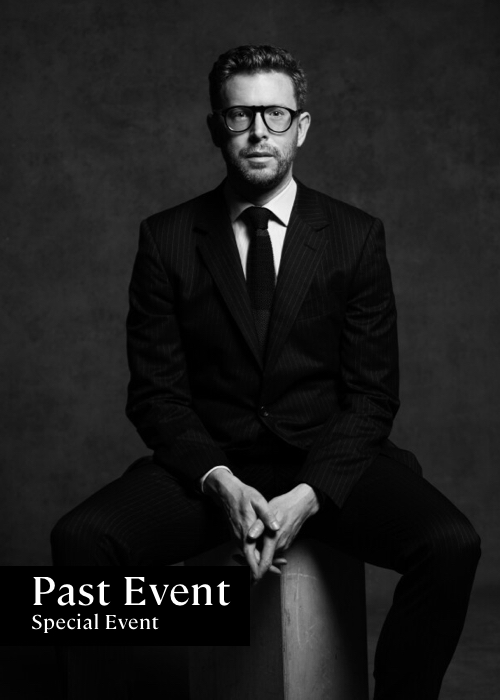 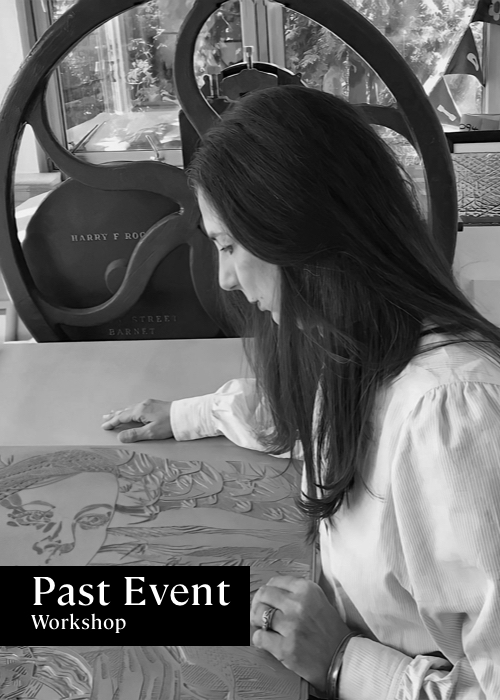 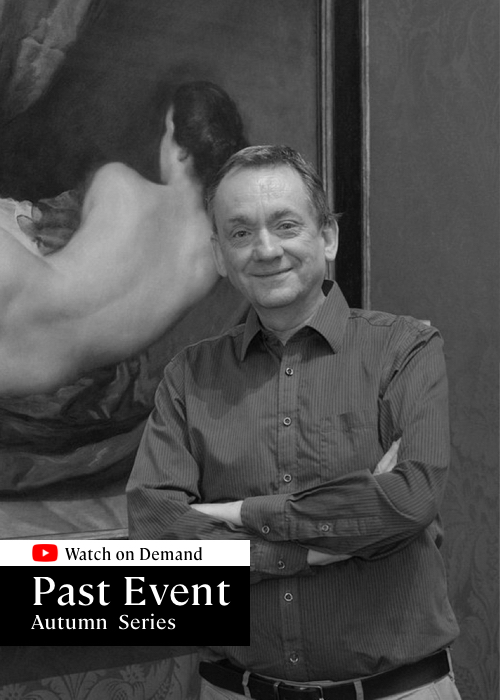 "Lee Miller and Picasso: Making Art out of War" with Colin Wiggins